Water is the Lifeblood of Twin Falls County

It is a priceless resource that requires our best efforts to safeguard and use wisely. The Company's mission is to deliver water to the land and distribute its equitability to the Wateruser.

Delivering available irrigation water through a well-maintained canal system on an equitably and continuous basis while preserving return flow water quality to the Snake River. 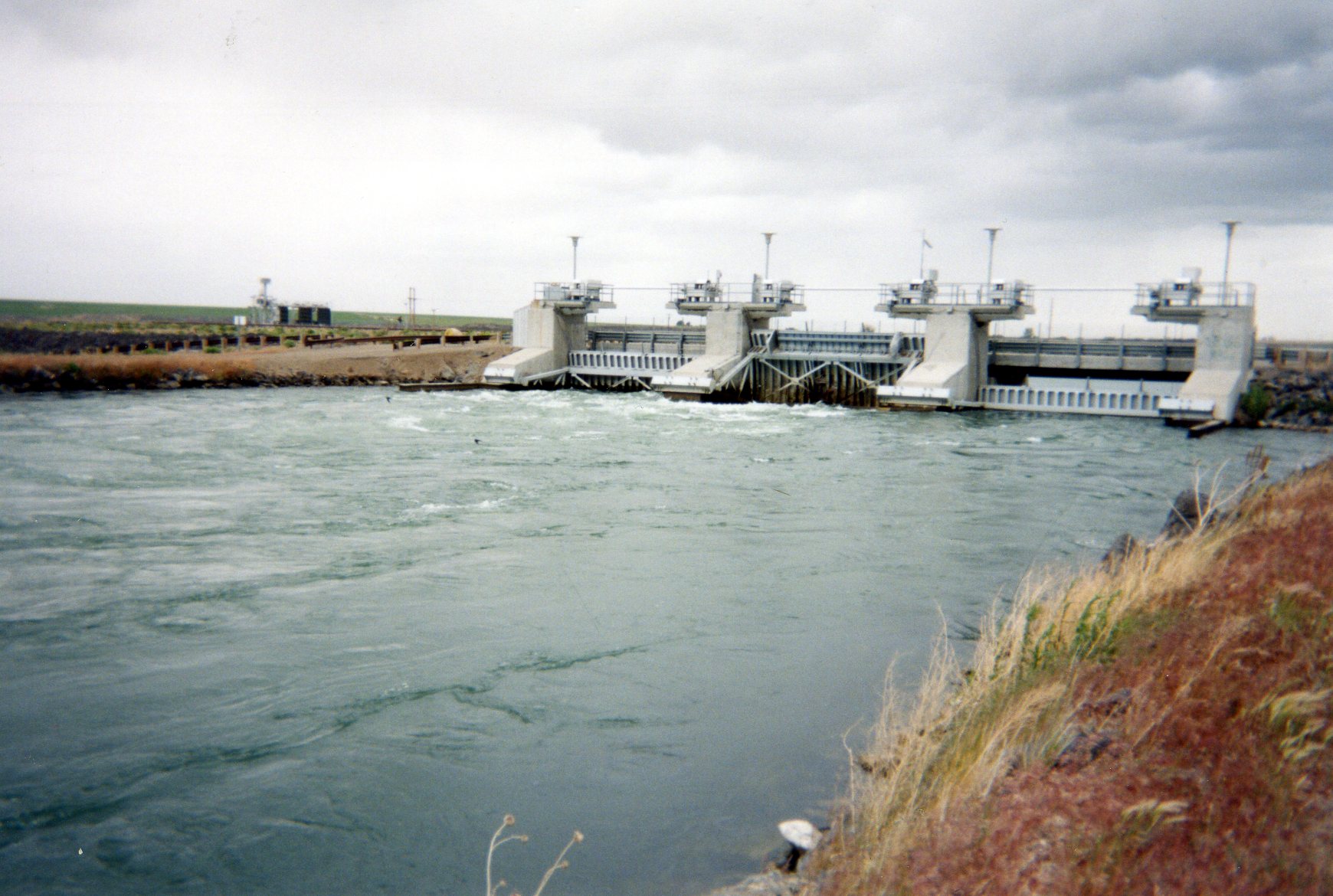 Development of the Tract

In 1894 the United States Congress passed the Carey Act that allowed states to request the setting aside of large tracts of Federal land for private investors. Irrigation systems were to be developed in accordance with approved plans for an irrigation system. This prompted the interest of I.B. Perrine and other investors and led to the construction and development of the Twin Falls Canal Company System. The entrymen paid the Twin Falls Land and Water for the water, developed 20 acres with irrigation water, paid the state fifty (.50 ) cents per acre, and obtained patents for the land.

Many have said that the Twin Falls system is the most successfully developed Carey Act project in the West. Since 1909, the Twin Falls Canal Company (TFCC) has operated the canal system. In addition to dependable Snake River water supplies, portions of return flow from Deep Creek and Cedar Draw are also diverted into the system. The coulees allow for the recapture of wastewater and other subterranean seepage flows which further increases efficiency. 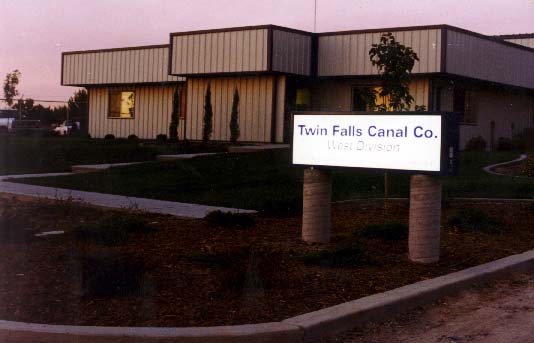 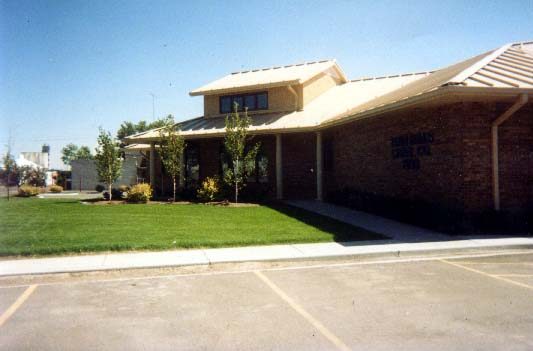 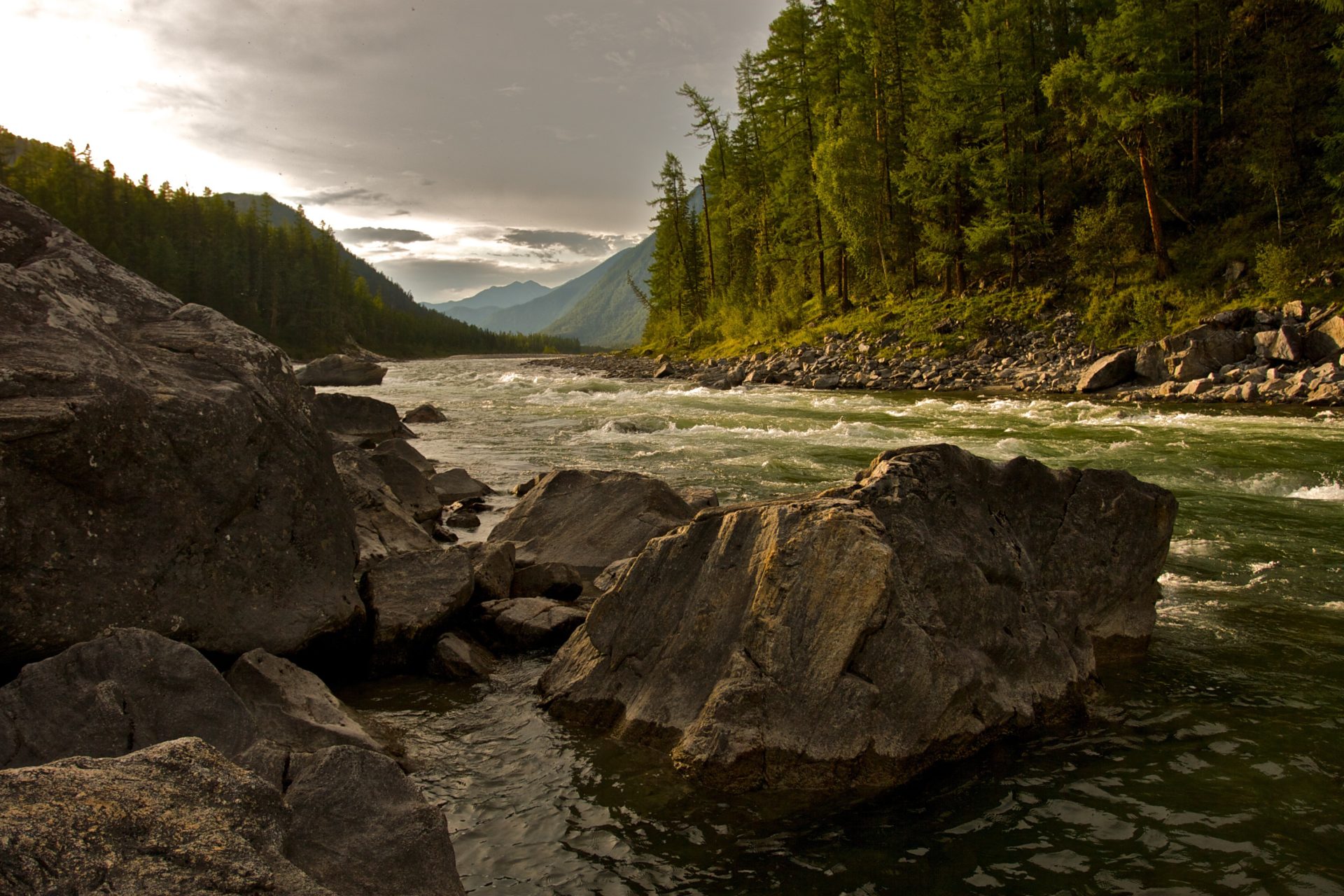 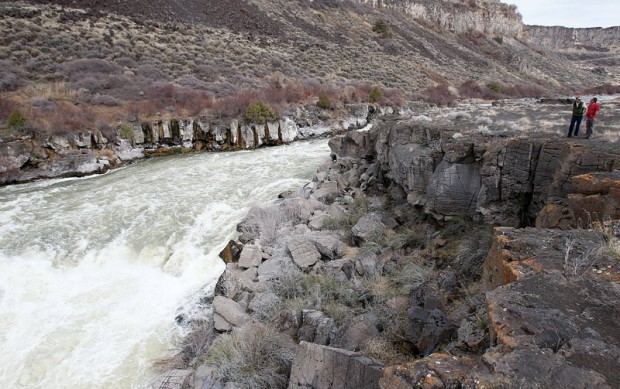 Pay with e-check at Paystation.com